On this page you can find the TOP of Alan Rickman's best quotes! We hope you will find some sayings from Actor Alan Rickman's in our collection, which will inspire you to new achievements! There are currently 110 quotes on this page collected since February 21, 1946! Share our collection of quotes with your friends on social media so that they can find something to inspire them!
All quotes by Alan Rickman: Acting Character Children Energy Film Giving Hate Home Judging Snape Theatre more...
Page 1 of 4
We hope you have found the saying you were looking for in our collection! At the moment, we have collected 110 quotes from the Actor Alan Rickman, starting from February 21, 1946! We periodically replenish our collection so that visitors of our website can always find inspirational quotes by authors from all over the world! Come back to us again!
Alan Rickman quotes about: Acting Character Children Energy Film Giving Hate Home Judging Snape Theatre
You May Also Like: 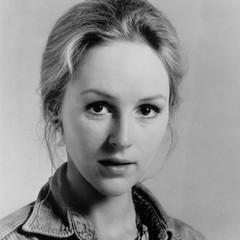 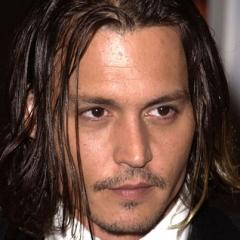 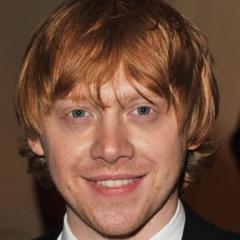 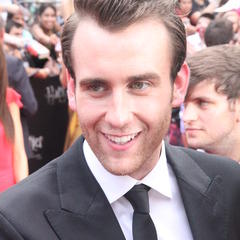 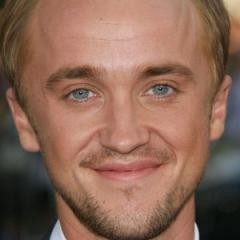 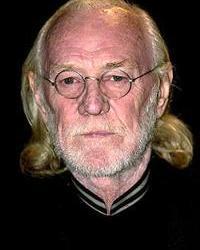 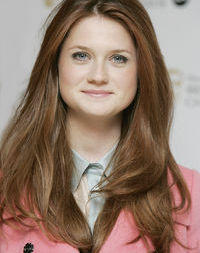 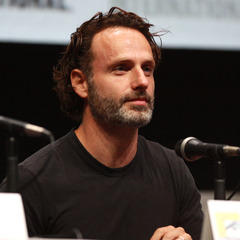 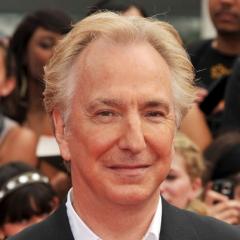